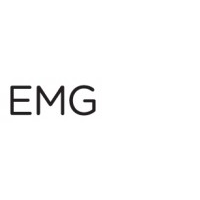 EM Group is a Finnish family company that owns and develops international enterprises and real estate activities. In total, the companies of the EM Group employ some 1700 people in 20 countries. The Group’s turnover is around €290 million. www.emgroup.fi/en/businesses