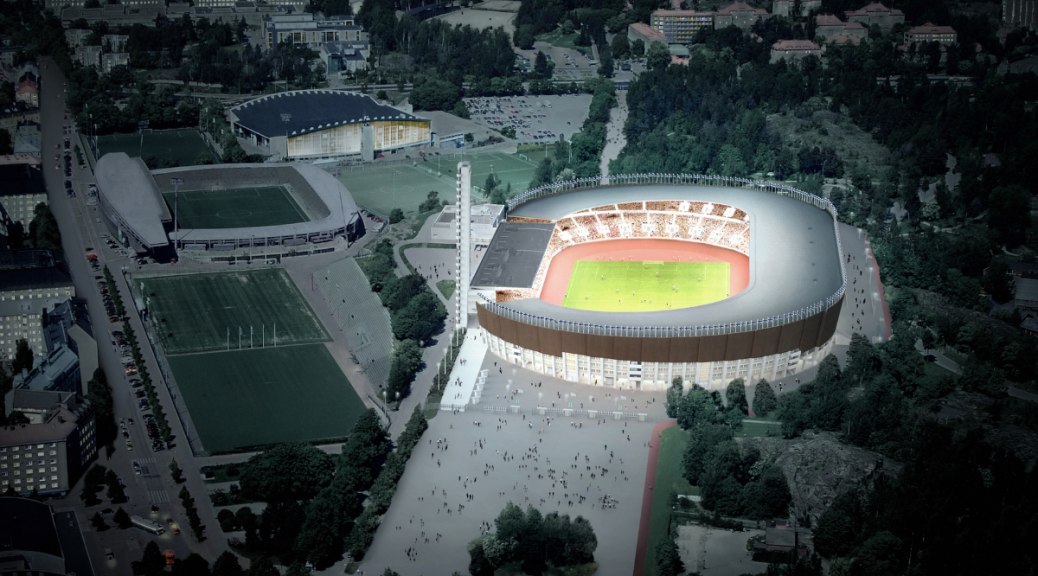 The main stage of the 1952 Summer Olympics is one of the most famous buildings in Finland. The stadium, located in a central location in the capital, was completely renovated in 2018–2020. Enervent Zehnder ventilation units were chosen for different parts of the stadium property. In the extensive renovation project, the entire building technology was renewed to meet modern requirements.

The athletics and football stadium was completed near the center of Helsinki for the 1940 Olympic Games awarded to Finland. World War II messed up the plans. Since then, the stadium has hosted the 1952 Summer Olympics, the World Championships in Athletics, the European Championships, and numerous other public events. By the time we entered the 21st century, however, the technology and facilities were already outdated in many respects.

In a major renovation project, the stadium was expanded with a new set of underground facilities. In addition, the grandstand and field area were completely renovated. At the same time, the number of restaurants was also significantly increased. In the 70th anniversary of the home games, the stadium has already seen several large concerts and sports events.

The renovation of the Olympic Stadium differed significantly from new construction projects. For example, the building technology is designed for all spaces according to their intended use but respecting the original 1930s architecture. Enervent Zehnder ventilation units can be found in different parts of the stadium after the renovation.

– The stadium property is, of course, special because of its popularity and intended use. In addition to sports facilities and stands, the stadium also houses the Finnish Sports Museum and meeting rooms for rent. After the offer was approved, we checked the suitability of the unit models for the planned premises together with the contractor, says Ronni Laaksonen, who is responsible for sales.

The Finnish family company Are was responsible for the building technology project management. Kai Kellokoski, who was the project manager of the ventilation contract, was satisfied with the cooperation with Enervent Zehnder. The historic property brought challenges, but everything was overcome.

– Ventilation units were adapted to old structures and placed in cramped spaces according to current standards. Installation work was from time to time done in very difficult conditions, which requires solid professionalism from the installers, Kellokoski states.

– Enervent Zehnder’s devices were already familiar, and there were no surprises with them. The devices have a good price-quality ratio and advanced automation. The company also handled all additional requests in an exemplary manner, Kellokoski confirms.

Decentralized equipment solutions are needed for the ventilation of valuable objects

The air flow capacity of the ventilation unit and its location determined the best option for each space. Enervent Zehnder’s units were installed, among other places, in the stadium’s store, conference rooms and emergency rooms.

– A de-centralized ventilation solution is often the only option in a valuable property to be renovated, if ventilation is to be carried out successfully with small ducts. We delivered a total of six different unit models to the stadium. Our own installers were on site to make sure everything went smoothly, says Ronni Laaksonen.

The renovation of the Olympic Stadium has been awarded both the Finlandia Award for Architecture and the Concrete Structure of the Year Award 2020.