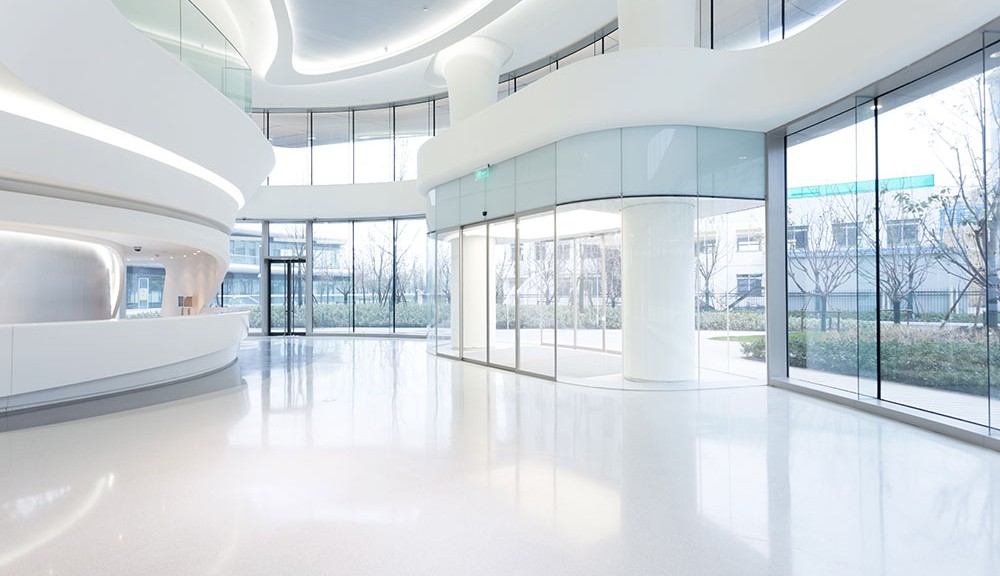 Ensto Enervent Oy has acquired the entire share capital of the Norwegian company Noram Produkter AS, a distributor of ventilation products. The acquisition is perfectly in line with Ensto Enervent’s growth strategy of focusing on fresh air, energy efficiency, health and comfort.

Noram Produkter AS has been a long-term partner and the sole Norwegian distributor for Enervent’s products sold under the brand name Exvent.

Both companies see opportunities in deeper co-operation. “Norway is a positively developing market where quality and energy efficiency are highly appreciated by customers. This acquisition, which is aligned within Ensto Enervent’s growth strategy, gives an excellent foothold for us to expand our already growing business in Norway. I am also confident that the increased focus and direct access to the manufacturer’s R&D and marketing planning will support Noram,” says Jukka Riekkinen, Managing Director of Ensto Enervent Oy.

The transaction was completed on the 30th of September 2015.

Decisions related to the company’s future name, potential offering extensions, and organization will be announced later this year. In the meantime, business will continue as usual and personnel will continue in their duties.

Ensto Enervent Oy has manufactured ventilation units for over 30 years. All manufacturing is done in Porvoo, Finland. Controlling the indoor climate as a whole has been Ensto Enervent’s mission from the start: priorities are in health and comfort in addition to fresh air and energy efficiency. Ensto Enervent employs ~70 persons and has been a part of Ensto Group since 2009.

Noram Produkter AS in brief